A new study in Nature Climate Change says that over a quarter of the world’s land will significantly dry up if the earth’s temperature rises by two degrees Celsius above pre-industrial levels in the next three decades, the upper limit for the global average temperature rise set by nations under the Paris Climate Change Agreement.

Limiting the global average temperature rise to 1.5 C would help avoid the large scale aridification in many regions of the world, according to the study.

The findings also show that in the worst case, the temperature rise of two degrees Celsius could even lead to the desertification of around 30% of the planet’s land.

Stronger and faster climate action to keep the temperature rise to 1.5 degrees can be crucial to preventing the aridification crisis in the potentially affected regions, including southern Europe, southern Africa, central America, coastal Australia, and southeast Asia.

Whilst under the 2015 Paris Climate Change Agreement, governments agreed to reduce greenhouse gas emissions to limit the rise of global average temperatures to well below two degrees Celsius and as close as possible to 1.5C, 1 degree Celsius of that rise has already occurred, meaning that there is little time to act.

A team of international researchers, including from the University of East Anglia examined 27 global climate models to identify the areas of the world that would be worst affected by increased desertification when temperature rises to 1.5 degrees and 2 degrees respectively.

See the findings of the study here, and click here to learn about the work of the United Nations Convention to Combat Desertification on tackling desertification and land degradation. 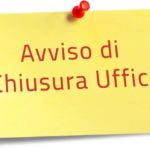 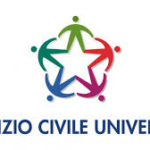 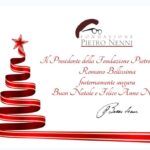