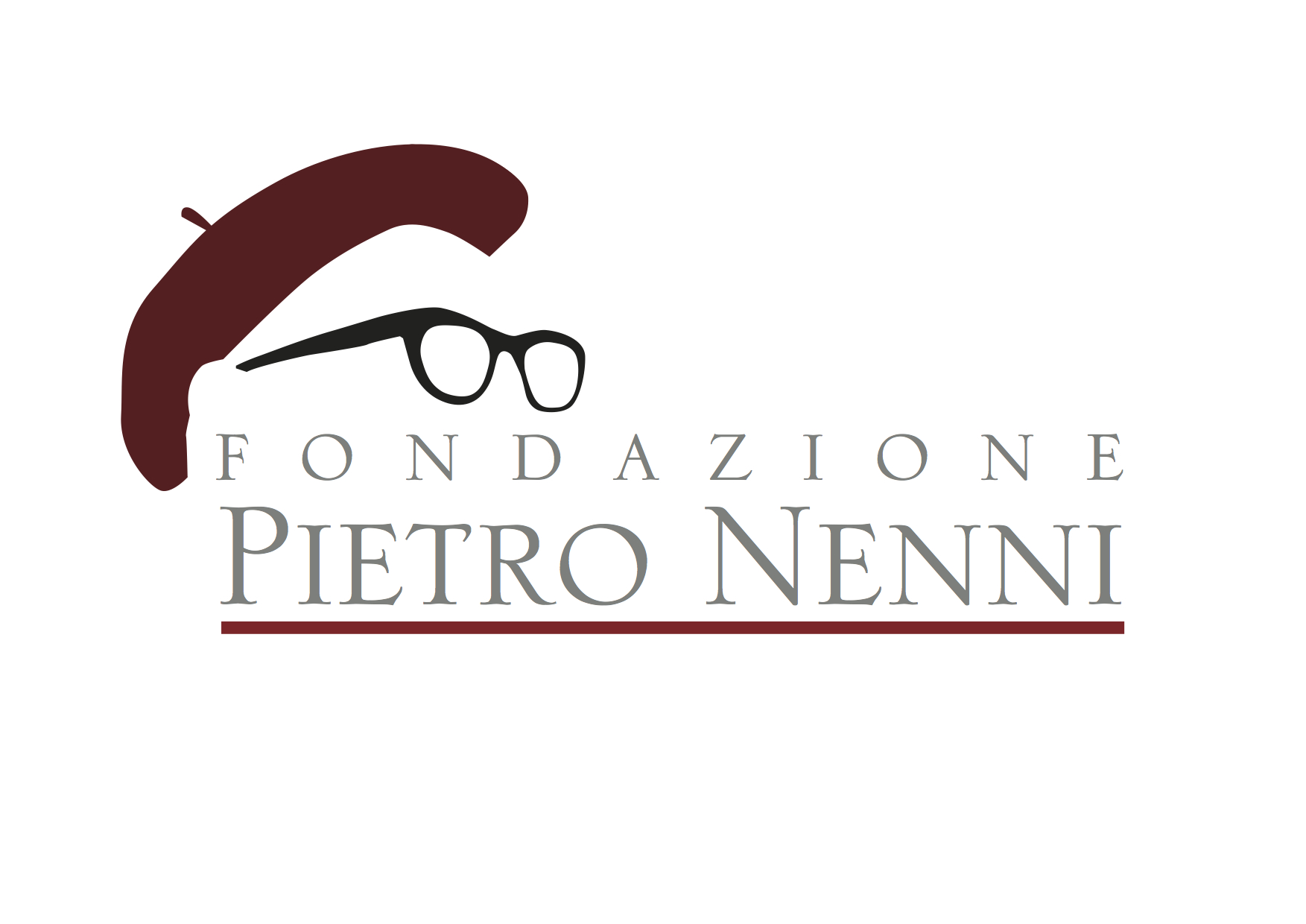 Posted at 07:55h in English News by inetika
0 Likes

Prof. Luigi Troiani, co-ordinator of Foundation Studies and Researches, spoke at the special event dedicated to “The World of New Leaders – What would it be?” Here follows the synthesis of his speech.

The International System scholars like to define the world they analyze in different eras, after the name of the power or the powers or (and often it is the same thing) after the names of the leading persons of the significant powers.

As a matter of fact, we have no agreed definition for the present day international system and, I would add, the historians will also share the same difficulty: we all feel being trapped in the long transition period initiated with the end of the international communism sub-system and with the consequent end of the Bipolar system. We certainly know when and how present politics and economics took off: nothing is sure about the landing.

Let me refer to evidence.  We have no model on how to handle the three most touching crisis we are confronting with at this very moment: the climate change, the North Korean bellicosity, the militant Islam offensive. We have no system, no authority, no leaders able to really and effectively cope with those challenges.

The above happens because we have nor a definite system in force, neither leaders able to drive and lead the international affairs toward the completion of transition from the old to the new international system.

If I am not wrong, we are experiencing a rather anarchical world, with world affairs in their lowest capacity from decades to operate as  a “system”.

Leaders have their responsibility in that. While the “old” leaders were unable to complete the transition they started, too many “new” leaders look incompetent, weak and contradictory.

In internal affairs, relevant new leaders are leaning to political practices of authoritarianism and populism, and to economic practices of nationalism and protectionism.

In international affairs, they opt for bilateralism as the substitute to the multilateralism which shaped the post war history and resulted in the free wealthy and cultivate world we are living. They put under threat the liberal international economic order that multilateral institutions underpin.

Having said that my answer to the subject introduced by prof. Del Re is that the new leaders are not at all new, because what they propose is the oldest kind of politics and economics we knew in worse political and economic periods of human history, based on selfishness, lack of solidarity, negation of the nature of international affairs which are by evidence systemic and unitarian.

Apparently only the relaunch of regional and global cooperative models, together with the defense of the liberal international economic order set up through initiatives like the Atlantic Chart, Beveridge Report, and Bretton Woods Conference, may provide the effective answer we need.